A String of Days 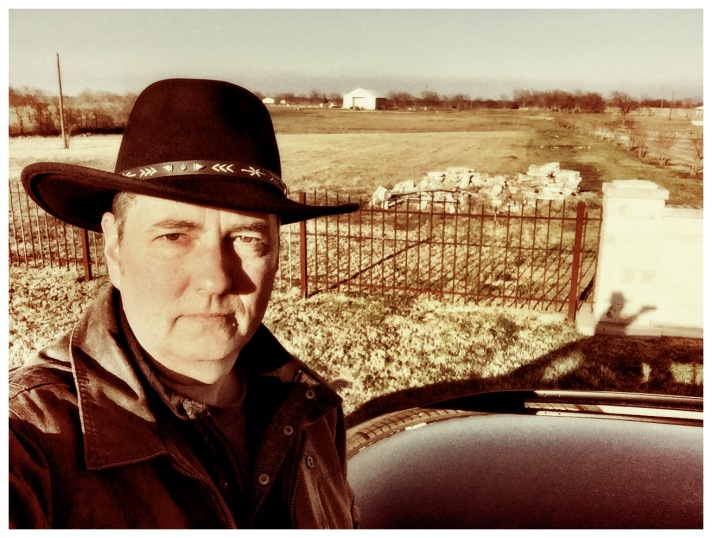 Pretty much everyone of us has a “bucket list”: places we’d like to visit, things we’d like to do. I have one, too; but I also have what I like to call a “dynamic bucket list”. I put things in there that I never really thought I would do, or places I never thought I’d visit, but given the opportunity…why not?

One of the aspects of my job that I enjoy the most (I.T. sales and consulting) is that I get to travel all over the place, for trade shows or to work with customers. This week, for example, I am working with a customer in Waco, Texas.

Now, if you’re at least 30 years or older, I’m betting that the first thing that came to mind when you read “Waco, Texas” is the siege of the Branch Davidians back in 1993. David Koresh and his merry bunch of gun-slinging, God-loving followers going up in flames, the ATF and FBI all goin’ around saying “but we didn’t do nuthin’!”

Waco, or the site of the siege, had not made it on my “bucket list”, but I figured that since I was down here, and this is what the area is famous (infamous?) for, why not head out there? There really is nothing to see, it’s just the thrill of standing somewhere that a bit of history was made, where a major news event took place.

The site itself is about 20kms northeast of Waco, an easy drive out of the town, through some nice country side. Turn left on Double Ee Ranch Road, and the main entrance is about 500m up. I wasn’t sure I had found the right place, so I noticed a pickup truck parked beside a small water pumping station; an older gentleman, who works for the local water utility, was just getting in.

I stopped beside his truck, got out of my car and went to introduce myself, telling him that I was in the area for the week and was looking for the old Davidian place. He pointed to where I had just come from and said, “That’s the place, right there. I was here when it all happened. Worked for the local fire department. We were called out to help put the fire out. Lots of burned bodies everywhere.”

We chatted a while, and then he went on his way.

I got back into my car, drove back to the sight, and took a couple of pictures. I just stood and looked around, trying to picture the madness that was going on at the time.

Apparently, the main gate is normally open and visitors can get onto the property, but on this day it was closed. The gentleman from the water utility suggested that perhaps it was because the owner was not there.

I’ve been asking the people around here, “Does it bother you that when people hear ‘Waco’ that all they think about is the siege?” Answer: it doesn’t. At least not the ones I spoke to. It’s a part of their history, and they accept it as such.

One thing that is clear is that even 22 years later, there is still no consensus on the events: did the ATF and FBI overreact? Who fired the first shots? Who actually set fire to the compound? There are people who will argue from either side of the fence.

So, yes – I have a dynamic bucket list, and every now and then, given the opportunity, I’ll throw something in it and immediately cross it off. This one was particularly unexpected, and, well….kinda cool.

In closing, some pictures (not mine!) that will look familiar to most of us that remember that winter of 1993.

This site uses Akismet to reduce spam. Learn how your comment data is processed.